2020 has been a tumultuous year for us all, and the sports industry and the MLB haven’t been exempted from it. From Covid-19’s blowup in March to confinement for more than 6 months, and restarting the economy, the US has done it all. Now it’s time to enjoy what sports bring to us.

MLB’s 2020 season just ended a few weeks ago, and the results are shocking. Let’s check a full report of it to see who was the season’s powerhouses, the key players who made the season great, and more interesting stuff about it.

This year, due to all the COVID-related issues, the MLB stated that 16 teams out of 30 teams in Major League Baseball can make the playoffs. This will make the end of the season way more interesting and entertaining for the fans and will help the tournament keep up to date.

According to the official MLB reports, this reason felt a bit rushed. However, all teams were able to play all scheduled dates, with a minimum of 50 matches and a maximum of 60 matches per team.

It’s All or Nothing for Several Teams

This season has brought revealing results for Major League Baseball fans, leaving several teams fighting for making the playoffs. The Marlins, the Braves, and Yankees were fighting for the top spots a week before the end of the season, but they were sure that a lousy week would’ve meant the end for them.

On the other hand, the Reds and the Brewers were tied and struggling a bit, while the Blue Jays and Astros just had to hold on the steady pace to make it to the top.

The Giants are facing a bright and kabbalistic scenario, as they’ve won every even year throughout the 2010 decade. In 2010, 2012, and 2014 they won against the Phillies and Tigers, making everyone’s jaws drop down with their outstanding performances. Both fans and Giants’ players are hoping this is the year to make it big again.

The Phillies have made their team stronger these past years with the addition of Bryce Harper, Zack Wheeler, Alec Bohm, Aaron Nola, Andrew McCutchen, and J.T. Realmuto. However, it’s all up to them and a spree of good results as Harper and Realmuto recover from minor injuries suffered.

Last year’s NLC champions are defending the title at all costs, as they have a busy week with 8 games in the same week, facing Brewers up to 5 times. However, Adam Wainwright and Yadier Molina could end up leaving the team after the season ends while Paul Goldschmidt is in great shape to make batters shiver at the plate.

As you see, the 2020 season had some great contenders for the title and the new season is around the corner. Let’s see how the year ends and which team ends up winning the competitiveWorld Series with all safety measures applied. 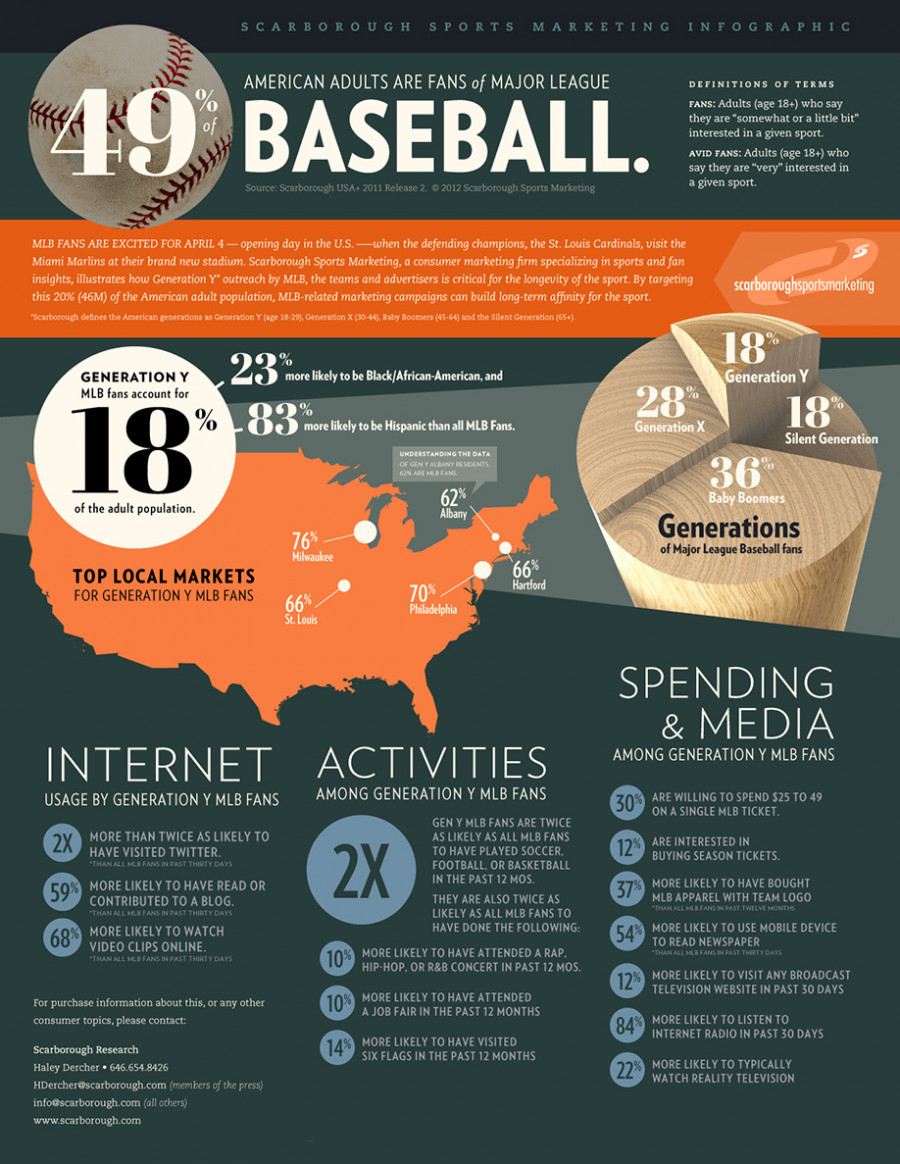